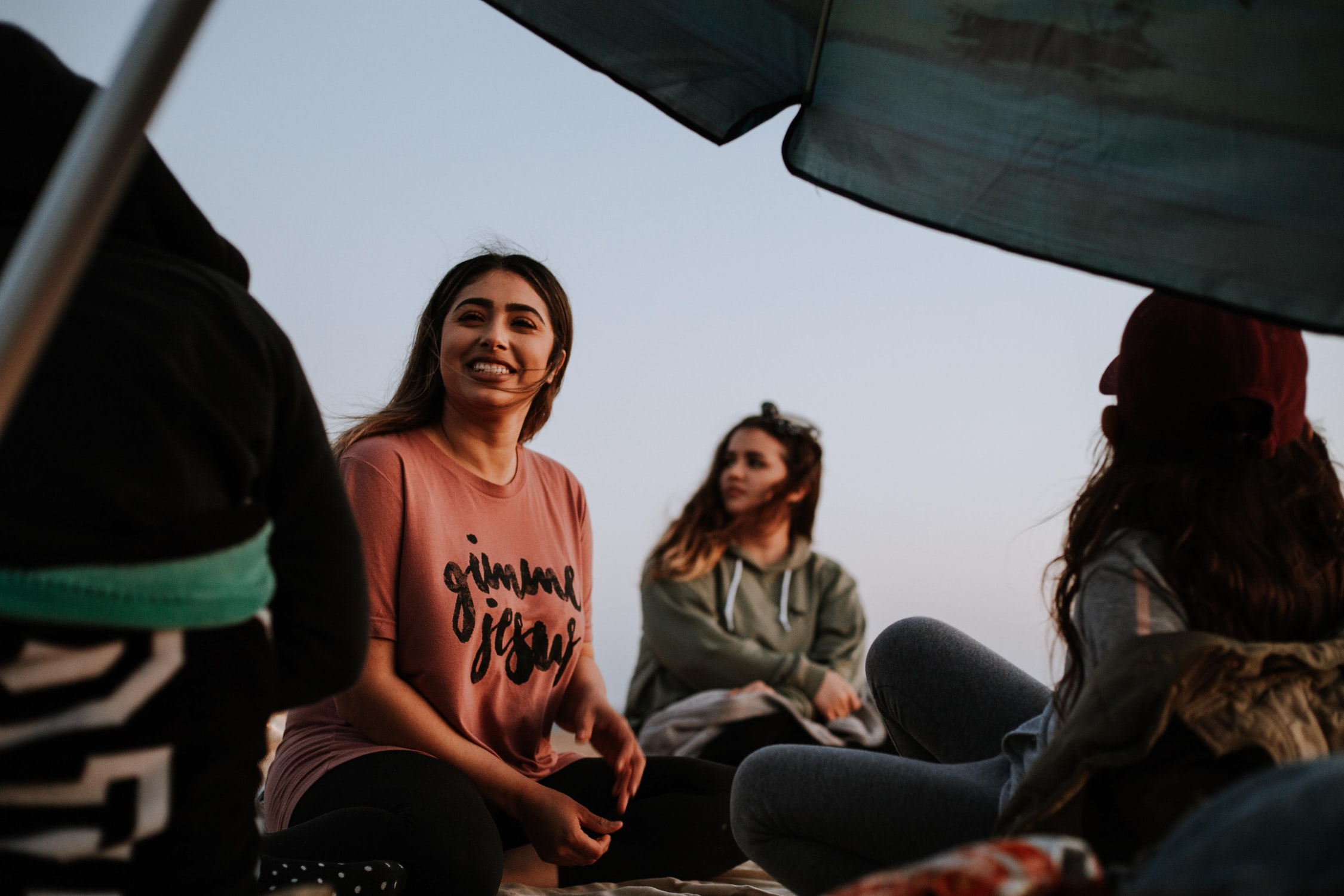 When the Spirit Leads You

Amira knew exactly what Jesus was asking of her, but she didn’t feel ready.

“No, Lord, I barely know the language. It’s not gonna work!”

Amira, a native Spanish speaker, had been ministering in Bosnia. She was in charge of preparing food for about 45 low-income children a day and recruited Maria to help her. As they worked together they became good friends, despite the language barrier. Was she ready for a disciple-making relationship?

Amira prayed and wrestled with God for 3 weeks, and then decided to obey. She asked Maria to study Jesus’ life with her.

“I have been praying for 3 weeks for someone to teach the Bible to me,” she shared, tears running down her cheeks.

Amira started  intentionally investing in Maria’s spiritual life, meeting regularly to learn from Jesus together.  One day, they were reading Jesus’ encounter with the adulterous woman who was going to be stoned. As Maria read the story she felt as if she was reading her own.

As she stared into the eyes of the woman, she saw herself.

In that moment, she encountered Jesus in a new way that brought healing and transformation to her wounded life. It was a transformation that overflowed into other’s lives when she became a youth ministry leader committed to multiplication.

Maria’s Muslim husband had never approved of her faith, but after seeing such changes in his wife, he surrendered his life to the Lord.

Amira studied the Bible with Maria for five years, and they still meet whenever they can. She is so grateful that she obeyed the Spirit’s leading that day.   It certainly wasn’t her broken Bosnian that changed Maria’s life.  It was the simple invitation to look closely at Jesus together and to allow His life to transform theirs.

*Amira currently serves with her family in Spain.