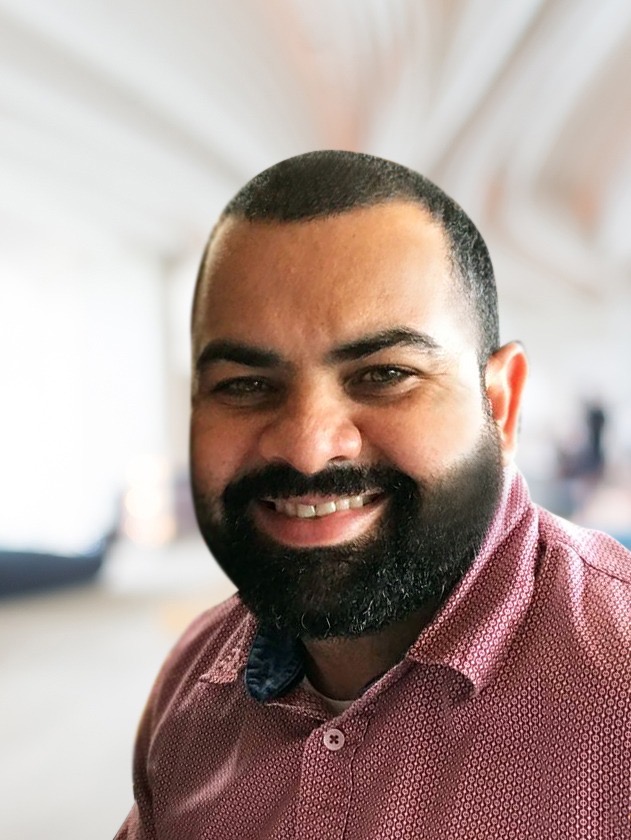 When Oscar first stepped into the role as general pastor at his church in Costa Rica, he felt drastically inadequate to shepherd a hurting congregation. He had no tools and no concrete plan for how to teach his congregation to be more like Jesus.

It was through Lisandro who offered to walk alongside him that Oscar learned about Jesus’ movement of multiplication. Together they discovered how to follow Jesus´ model and apply His practical ministry strategy today. Instead of feeling pressured to create bigger budgets or more programs, Oscar felt equipped to lead his church.

He also learned that Jesus had a habit of discipling the people who were least likely to become leaders.

In the youth group, Esteban was the least likely to become a ministry leader, and that’s why Oscar chose to invest in him.  Months before, he would have never even considered him but God moved him to do so. 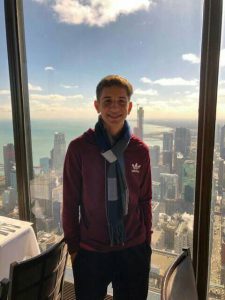 Esteban was a young man that showed little interest or commitment to his faith, but even so, Oscar invited him into a disciple-making relationship.  As they studied, Oscar taught Esteban that becoming a believer was only the beginning of a lifetime of following Jesus. Together, they asked: “Lord, what can we do to show others who You are?”

Answers started coming when Esteban went with his youth group on a cross-cultural mission trip called Fusion.  That’s when he started to put into practice the things that he had been learning with his pastor.

The teenagers experienced what it meant to be involved in the life of the community and serve Jesus in every facet of life, rather than just showing up at youth group.

Esteban came back from that trip fired up to learn more about Jesus and invest in others in the same way Oscar had been investing in him. Instead of ¨Christian¨ just being a label, Esteban’s faith became a sincere journey of living like Jesus and inviting others to do the same.

Because Esteban had been overlooked when he was young, he now has a heart for other students who don’t seem to have much potential.

Today he is discipling a student in his old youth group named Fabian and is the fruit of Oscar’s pastoral commitment to the multiplication of disciples in his church.

*Lisandro currently serves as the Team Leader of Singular in Costa Rica.