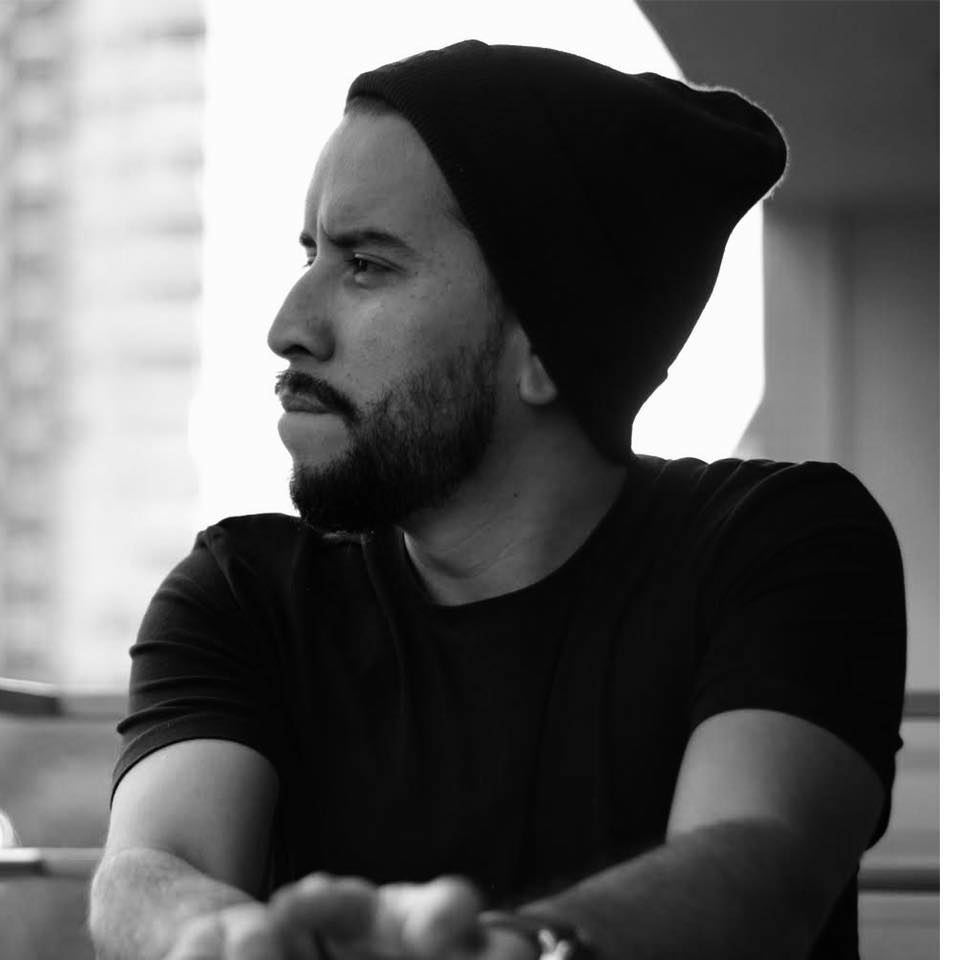 How Many Disciples Have You Made with Your Ministry?

They had a thriving online comedy business with over 40k followers on Instagram and a growing number of invitations to speak at live events throughout Chile.

When Santiago and Josue first started their comedy show called, Es de Canuto, which is roughly translated as “It’s a Protestant thing,” it quickly grew a following of youth in Chile and other Spanish speaking countries. They’ve had thousands of people come to their shows and it’s been an incredible opportunity to share the gospel.

At the peak of this flourishing yet unconventional ministry, Santiago met Singular’s regional leader.

Ernesto loved everything he heard about their great opportunities yet he challenged them with a question that changed everything, “How many disciples have you made with your ministry?”

It was that simple question that caused them to reevaluate their priorities. If they were speaking to thousands of people, but weren’t making disciples of anyone, then something needed to change!

“Now, before any commitment we evaluate whether we will be able to connect with individuals and share life one-on-one or not.”  Even with large events, they request to spend time with the staff and crew so that these relationships can be formed.  As their desire has grown to also reach out to all crowds, Santiago and Josue started hosting events in bars.

As a result Santiago began a disciple-making relationship with the director of a rehab center. This led to a multi-year partnership with the center and many personal relationships with recovering addicts whose lives have been transformed by having consistent followers of Jesus in their lives.

Santiago hopes that through Singular’s ministry in Chile, the church can become a place for everyone who’s broken to find a family that will walk with them through recovery and healing, no matter how hard it gets along the way.

*Ernesto currently serves on the Executive Team and Santiago and Josue are volunteers with the team in Chile.